I was really excited that Policy Lab was able to introduce another new technique into how Government engages the people in a debate about public policy. The subject was work in an ageing population (i.e. the number of older people in the UK is projected to increase significantly) and the technique was ‘speculative design’.

The GO-Science Foresight project on the Future of Ageing is collecting together evidence on trends associated with an ageing population. As part of this, they wanted to test out good ways of engaging the public with the issues raised, and asked Policy Lab for some advice.

Speculative design - or critical design - is another innovative design tool that Policy Lab is supporting departments to experiment with. It imagines a number of possible futures and creates objects and artefacts which might be present in them as a way of provoking debate about the future. 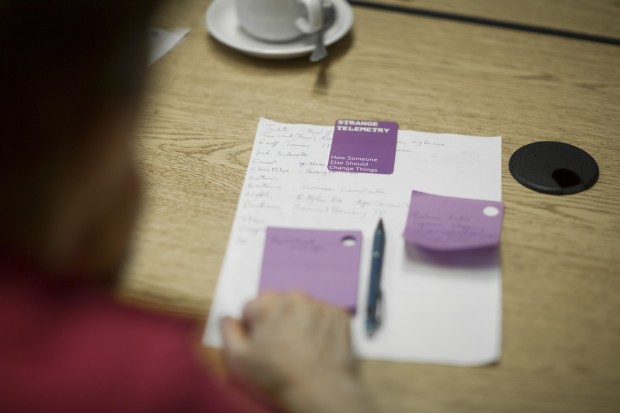 These alternative futures can be thought of as plausible, possible and preferable. They are not predictions. The important thing about creating future artefacts is that they give people a tangible way to think about an unknown future. They enable researchers, managers or policymakers to see how people respond to and feel about the ideas about the future embedded within them. Artefacts could range from a technological prototype (e.g. Bernd Hopfengaertner’s Belief Systems, 2009) to a set of storyboards explaining a future world (e.g. Jaemin Paik’s When we all live to 150, 2012) - both found in Dunne and Raby’s excellent book Speculative Everything. Creating a narrative or story may be an easier thing to engage with than lots of statistical information presented as bar or pie charts. Designers have to find a careful balance between creating something real enough so that people can suspend their belief and imagine that these things might exist in a future world, and not hoaxing people into thinking they exist now.

For the GO-Science workshop in Swansea last week, the research and design co-operative - Strange Telemetry - were very clear with participants that these were possible scenarios - not predictions. Tobias and Georgina presented 3D-rendered images of three different scenarios and led some activities to understand people’s reactions to them; how they felt about them and what they would want themselves or others (e.g. government) to do to change them. 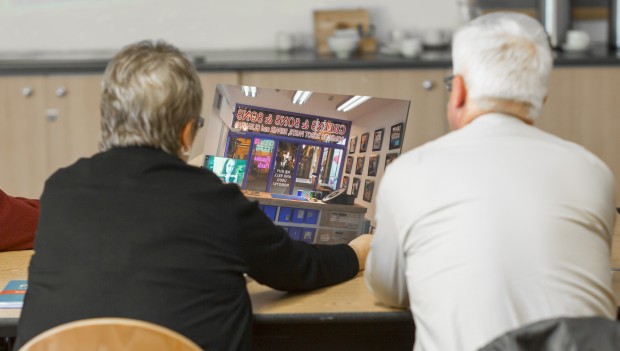 The 3D-rendered images were: 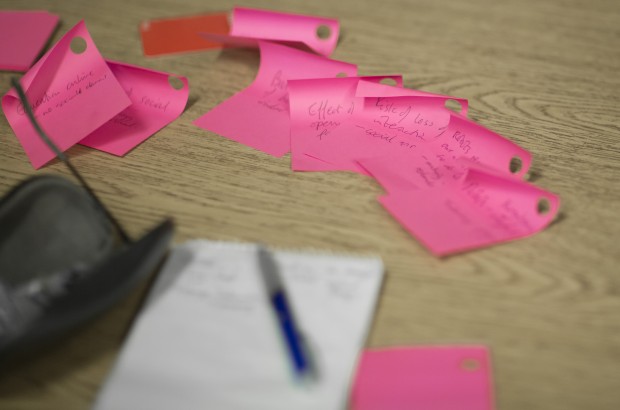 Some of these were designed to be deliberately dystopian and provocative. And it really worked in getting participants engaged in critically talking about them, saying what they would change or improve - and more importantly - keeping the debate firmly based on what the future of work in a society where the majority are ‘old’, rather than with issues about getting old today.